On the road to colours

Should you go camping this fall? Well, why not! You can take advantage of the season of colours to sleep under the stars aboard your recreational vehicle or at one of our comfortable serviced campsites. That way you’ll have front row seats to thoroughly admire the beauty of the transforming landscapes in Quebec's most beautiful world of nature.

Gather your camping gear and get together at these camping destinations. They’re well worth visiting during fall, and plenty of great spaces are still availability, especially during the week.

The colours in the Eastern Townships region have a little something special. And what could be better than an outing by bike, on a hike, or across the vast expanse of Réservoir Choinière at Parc national de la Yamaska to discover the awesome beauty of this very colourful landscape? Campers can settle in at one of the many campsites offered until Thanksgiving.

Parc national du Mont-Orford is famous far and wide, especially during the fall season. To take advantage of the most beautiful lookouts and slightly less busy trails, why not plan a weekday getaway? Prime campsites in Lac-Stukely sector are available until October 14 for a night at the park. If you're feeling adventurous, why not try the new mountain biking trails to see and feel the big change of seasons?

The flamboyant landscapes of Parc national de la Jacques-Cartier offer a show you surely won’t want to miss. To make the most of it, catch some Zs on site and head off to conquer the hiking trails at the first crack of dawn! A number of magnificent wooded campsites located at Alluvions and Bétulaie campgrounds are offered until October 14.

Offer a little break from the back-to-school routine by inviting your grandchildren (and their parents – but this remains optional!) for a family getaway at Camping des Voltigeurs! Many camping sectors are open until Thanksgiving. In addition to taking the brand-new Promenade Rivia by bike, which is beautiful during fall, you can swing by Village Québécois d’Antan, which welcomes young and old alike to its haunted village as of the end of September.

At the request of camping enthusiasts such as yourself, we’ve kept the campsites of Parc national de Frontenac, not far from the Quebec City region, our own little secret. Discovering this magnificent park during a hike, by bike, or while out on the water, you’re sure to be blown away by the beauty of its wide-open spaces during fall. We're also convinced that you'll want to make plans to get together here again next summer!

Even though this period is less conducive to relaxing on its warm sandy beach, Parc national d’Oka is a choice destination to take advantage of the fall season. Until October 14, you can camp here in all sectors. In addition to the many discovery activities offered during fall, you can keep in shape on the biking and hiking trails, including Calvaire d'Oka. 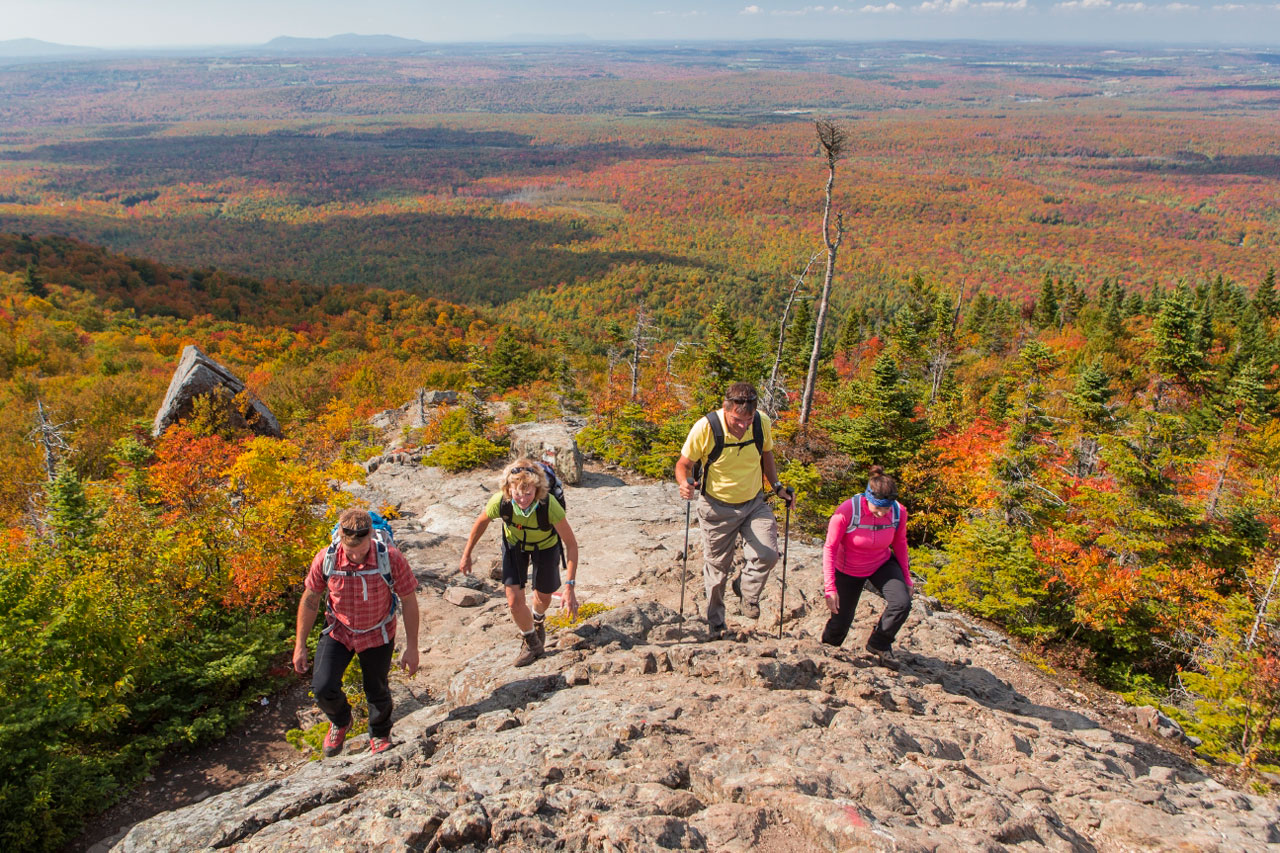 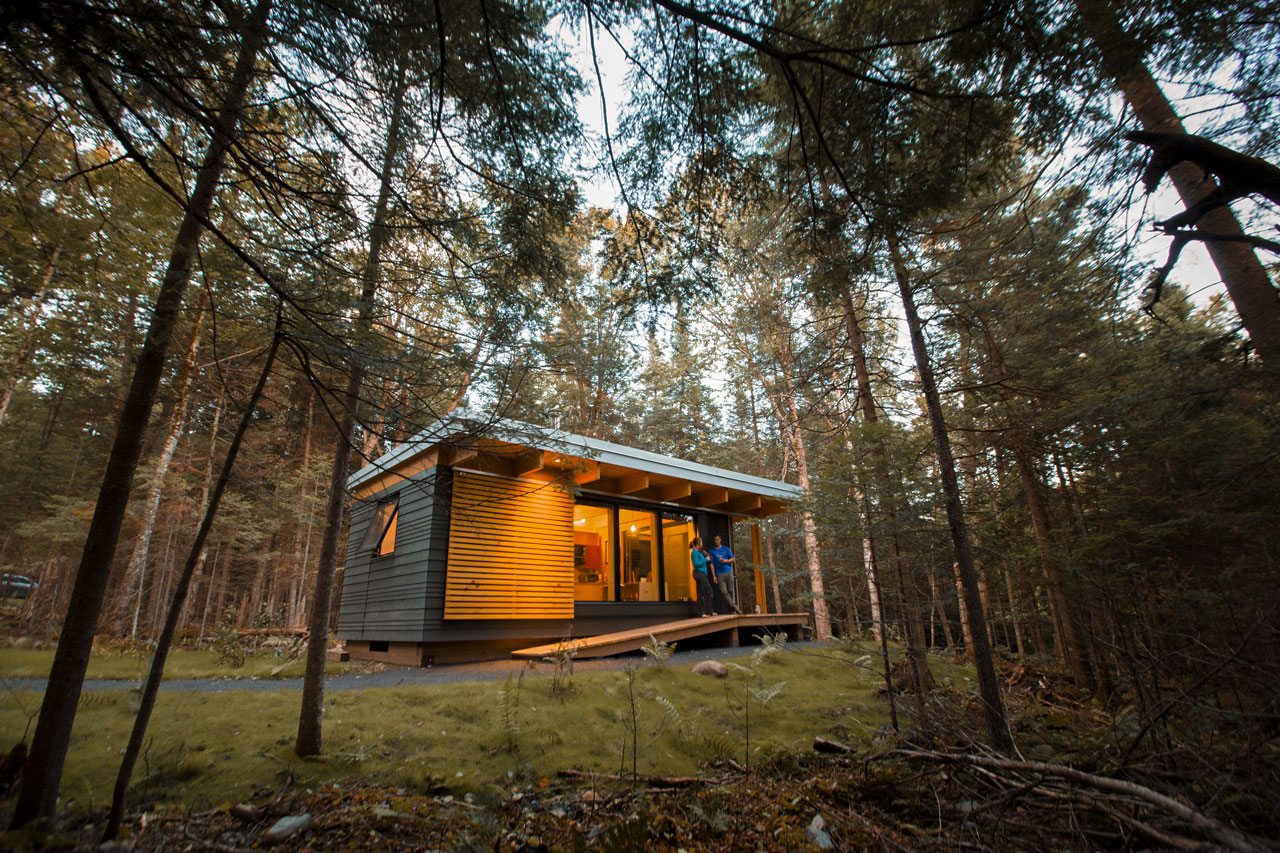 Six fall outings that are not to be missed