Although the majority of species migrate south in winter, the cold season remains a perfect time to learn about bird watching in Québec.

Why is that? The absence of leaves in the trees allows us to spot winged creatures easily. Since birds are more likely to visit feeders in the winter, it’s sometimes possible to see them from the comfort of our home without setting foot outside.

In addition, some species can only be observed during the winter season. This reduced number of bird varieties allows budding birders to familiarize themselves with the activity in complete peace of mind. In the spring, the frenzy of the return of migrants can make bird watching more complicated.

We often think that birds leave us for the south to get away from the winter temperatures. However, with time, they have adapted to the cold... much better than we have, in fact.

What migratory birds are really fleeing is not the freezing cold, but the lack of food. While many granivores and frugivores manage to subsist throughout the winter, imagine the difficulty for an insectivore to find food in January and February.

Here are some bird species to discover in the middle of a Québec winter. In the coming months, keep your eyes peeled and try to spot them.

Like many species, birds of prey are much easier to spot when the trees are leafless.

The red-tailed hawk, which is particularly visible along the highway, is the first such creature to come to mind. Look for a large ball of feathers on top of trees and poles or on signs. The same is true for the rough-legged hawk, which can only be seen in winter, since it nests in northern Québec. This species is recognizable by its hovering flight, which some ornithologists call "the flight of the Holy Spirit."

In urban areas, especially where feeders are installed, hawks are a diverse species to watch during the winter.

Nesting in the far north, the impressive gyrfalcon is also only with us in winter. The elusive pet peeve of many ornithologists, this bird of prey remains difficult to find because of the power of its flight and the size of its territory.

The absence of leaves also facilitates the discovery of owls, including great horned owls, barred owls, and northern saw-whet owls. The presence of some species is cyclical and depends on the abundance of prey in their nesting areas. This is the case for the snowy owl, the great gray owl, and the hawk owl.

As their name suggests, these raptors hunt at night and rest during the day. Even if they seem relatively tame, you should keep your distance and let them sleep without disturbing them.

Nicknamed the butcher bird, the shrike is indeed known to cause quite a stir at feeders when it arrives, impaling its prey to be eaten later. They love to land ostentatiously in tree tops on the edges of open areas.

Here’s a bird which is surprisingly discreet in summer, when it also nests in our regions. It can be spotted much more easily in winter, its plumage blending less well in a snowy setting. To find the horned lark, look along the shoulders of country roads, where it likes to stand up and be counted.

Birders familiar with Canadian football may remember the Montreal Alouettes logo from 1996 to 2018. It featured a cartoon lark with trailing plumage, which also tops the head of its real life counterpart.

Since they live in colonies of several dozen birds, the northern waxwing rarely goes unnoticed. These birds frequent areas rich in fruit trees, which they can empty in just a few hours.

The Fringillidae family features goldfinches, finches, grosbeaks, and crossbills among its many members. The presence of several of these species in winter varies depending on a number of factors, including the abundance of seeds and cones. This branch of the clan includes the pine tarin, the fir crossbill, the bifurcated crossbill, and the fir durbec. These birds are regulars at feeders but can also be spotted in the forest.

As for the redpoll, it used to make an appearance in southern Québec about every two years, but it seems to be coming much less regularly in recent years.

Two species of plectrophanes visit us in winter. The most abundant is the snow plectrophane, also known as the snow bunting. It lives in colonies of several dozen individuals, which can be found near country roads or in the middle of snowy fields.

The other, much rarer, is the Lappish plectrophane. If you’re trying to spot it, look for a group of snow buntings and identify the darker birds. Keep in mind that larks also tend to mingle with plectrophane colonies.

We end our list with another species that usually flies over our regions from late October to early May. During this period, the American tree sparrow is a very common sight. It can be recognized by its reddish cap, its two-coloured bill, and the dark spot on its plain grey breast.

The very best in bird watching to one and all! 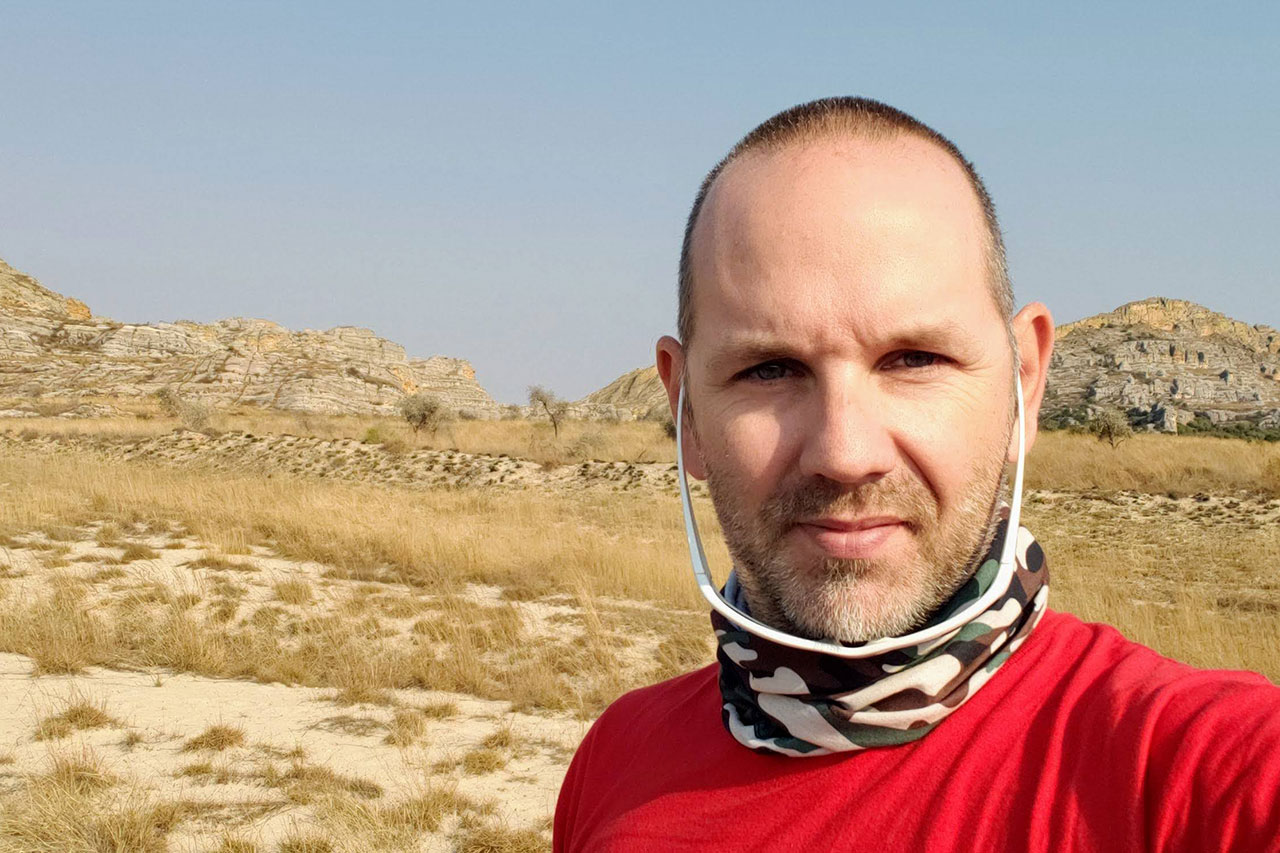 A biologist by training, Jean-Sébastien earned a master’s degree from Université de Moncton, where he studied thresholds in forest bird response to habitat alteration. He went on to work as a researcher for the Canada Research Chair in Landscape Conservation, then did a stint in the private sector, before landing at Observatoire d’oiseaux de Tadoussac. In 2005, he took over as executive director of QuébecOiseaux. In addition to a passion for ornithology, Jean-Sébastien also has a keen interest in technology, travel, and photography.