Kudos to all anglers! Without appeal, we award the finest lover award to those men and women who have an insatiable passion for fishing. Here's why they deserve first prize.

The use of the term "angler" in this text is intended to be totally inclusive. The title of best lover is yours to cherish regardless of your gender!

It's a cliché: patience is one of the essential qualities of anglers. If they’re able to spend several hours waiting for a fish to bite, we can assume that they won’t make waves if that special someone is 10 minutes late.

Anglers are in it for the long haul. Giving up is not an option. Leaving empty-handed is just another motivation to start again the following day, armed with an ingenious new strategy to overcome all obstacles. In adversity, anglers know how to adapt.

For anglers, there’s no doubt that the best is yet to come. The next trip will always be grander than the last, as will the next catch, which will be bigger than ever before. The height of optimism: by putting a fish back in the water, they like to think that it will be bigger when they catch it again next year!

No detail goes under an angler’s radar. To succeed in outwitting the coveted fish, they must pay attention to all the subtleties of their environment. As the slightest clue can be a game changer, it's best not to overlook anything at all.

Anglers learn to be satisfied with what nature has to offer. Days of abundance are celebrated, but so are the tougher times. Regardless of the result, their mantra is that fishing is more than catching fish.

As nature lovers, anglers want to preserve the resource and their habitats. Since they cannot imagine their future without fishing, they make a point of ensuring the sustainability of their favourite activity. They respectfully watch over their territorial haunts and take the utmost care to tread lightly therein. 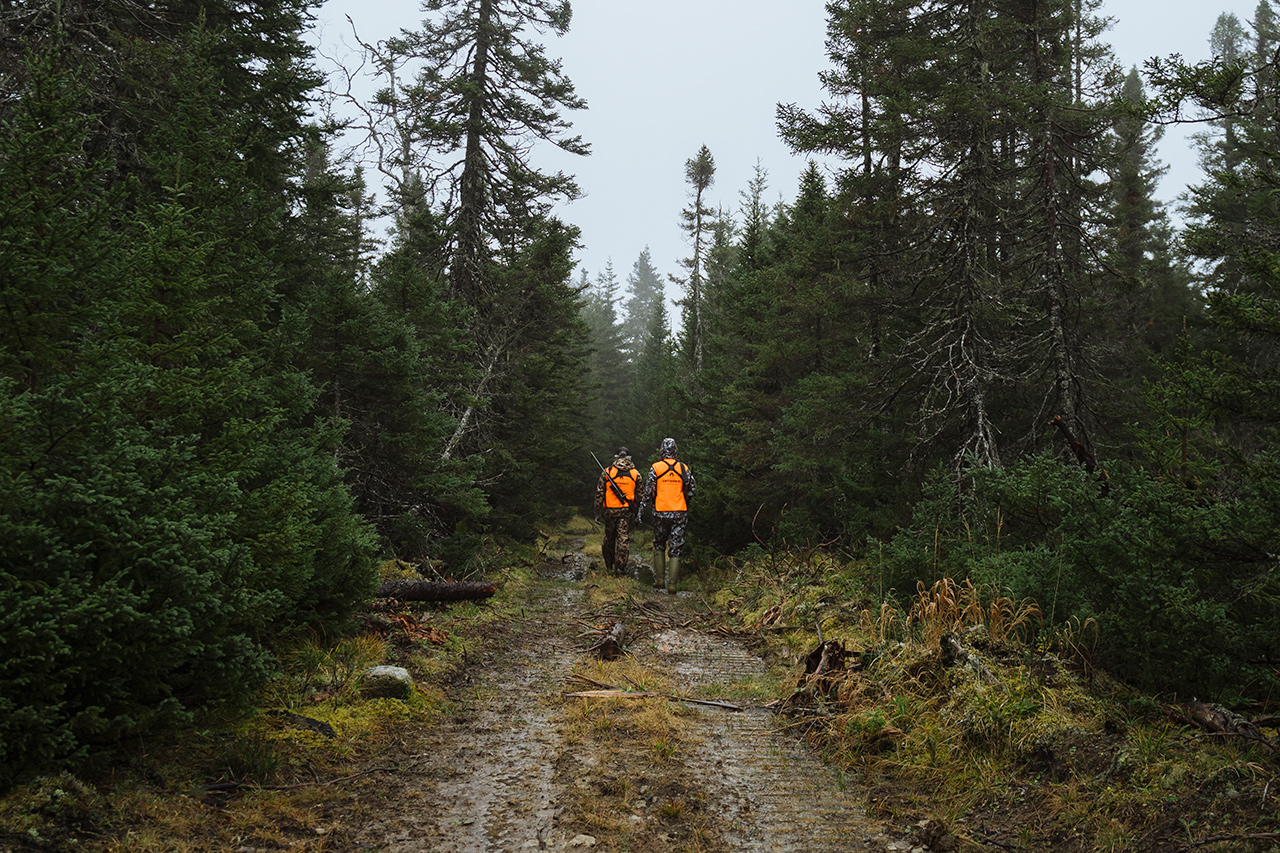 10 reasons to introduce your better half to hunting 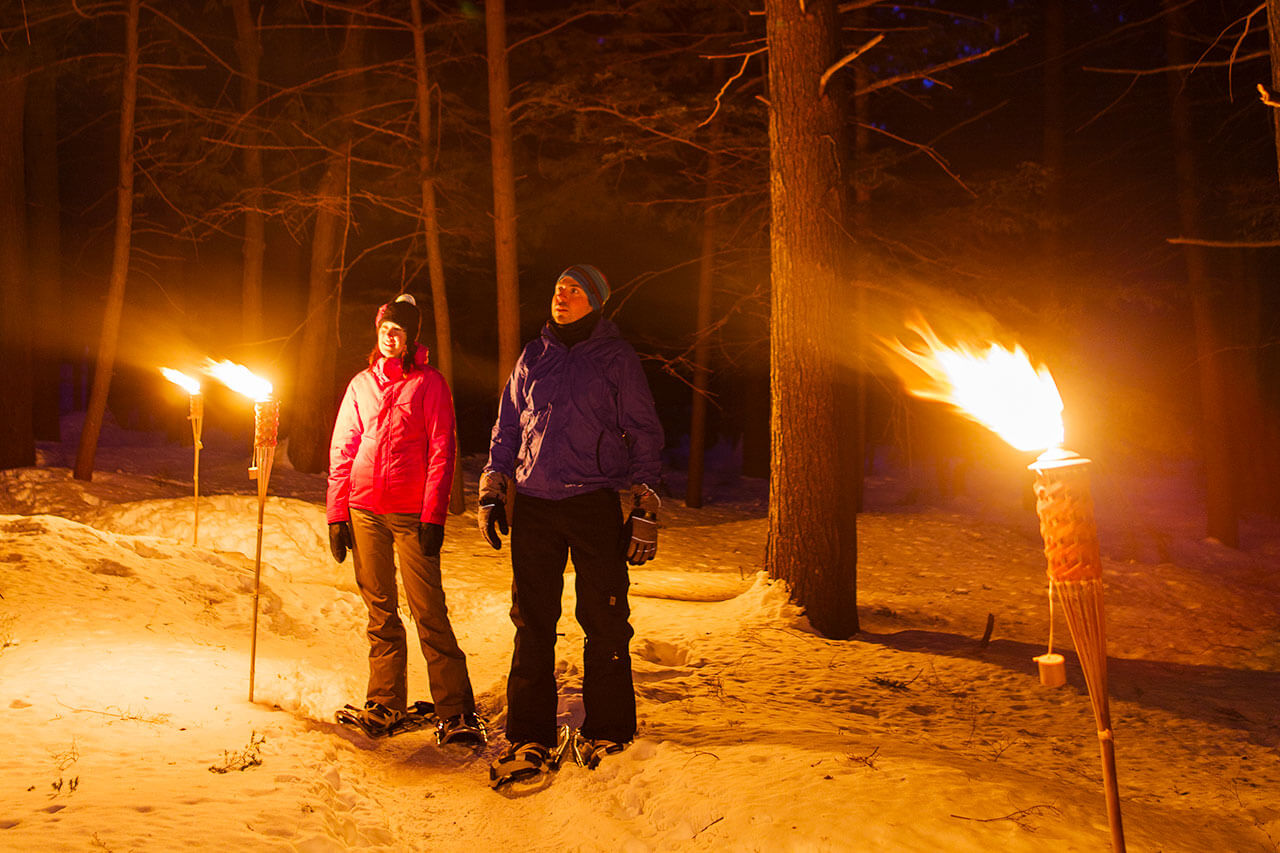